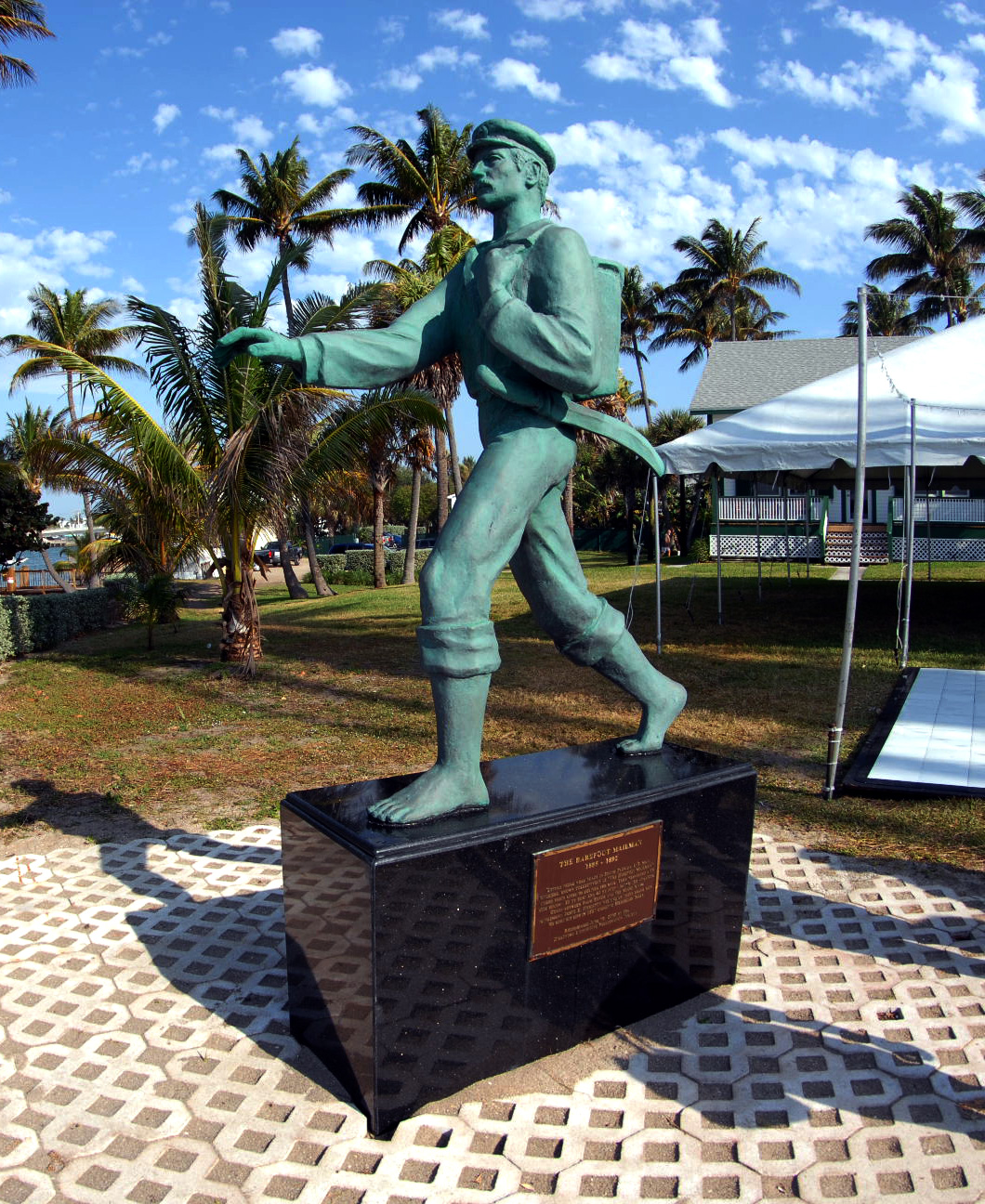 There were multiple several mail carriers that walked between Palm Beach and Miami, a 68 mile route. The mail carriers would walk barefoot along the hard-paced sand along the water’s edge – so the name “Barefoot Mailman." The route consisted of walking along the beach, and rowing small boats across the inlets, even in poor weather.

The most famous of this culmination of mail carriers was James E “Ed” Hamilton, who became the icon of the Barefoot Mailman. Hamilton met his demise while performing his mail carrier duties…

In October of 1887, Hamilton was making his way south along the route feeling under the weather. Despite not feeling well, he insisted on continuing his route. However, concern was quickly raised when he did not return. His friends followed his trail to the Hillsboro Inlet where they discovered the small row boat missing. Stranger still, they found Hamilton’s mail pouch, and clothing neatly hanging from a tree. The boat was seen on the opposite side of the inlet, and his undergarments were at the water’s side indicating that he had left them to swim the inlet and retrieve the boat.

Strong currents, sharks and even alligators were common in at the Hillsboro Inlet at that time, and even still. While it remains a mystery as to what happened to Ed Hamilton, it is easy to take a guess. 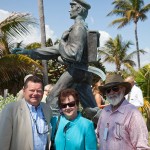 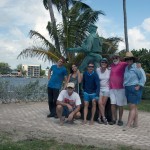 James E. Hamilton, the Barefoot Mailman, is memorized today with a bronze statue resting at the base of the Hillsboro Inlet Lighthouse.